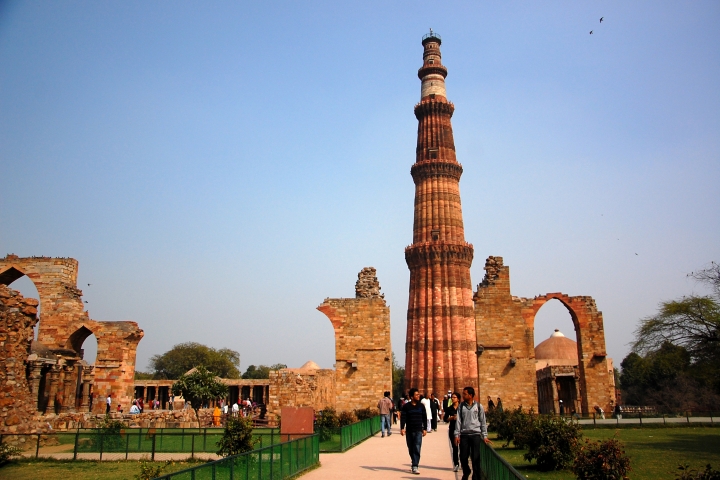 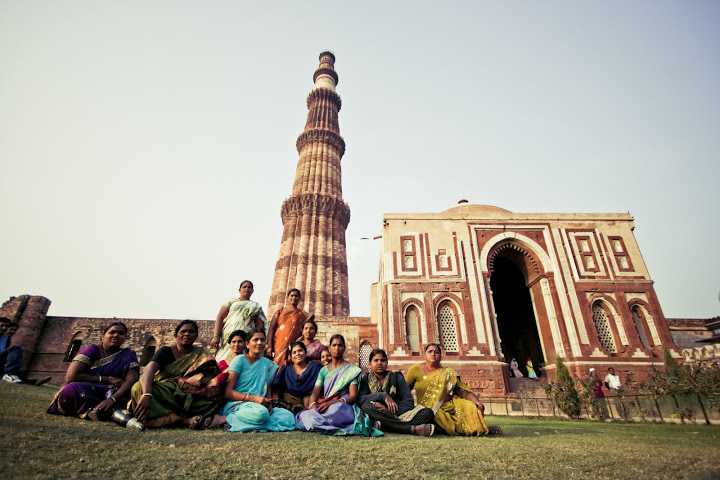 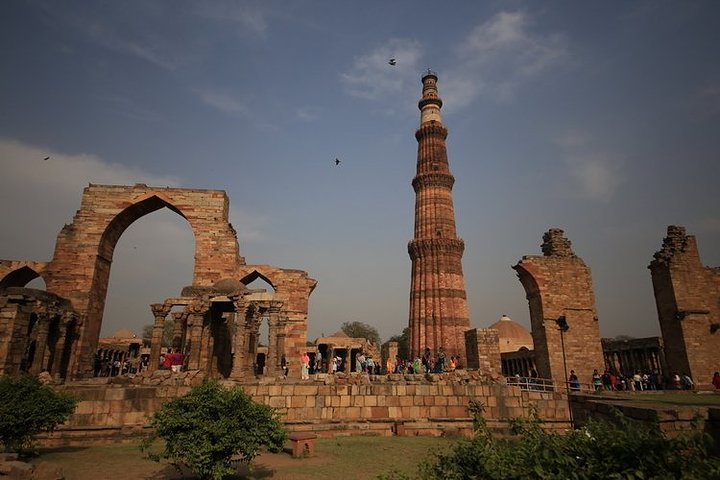 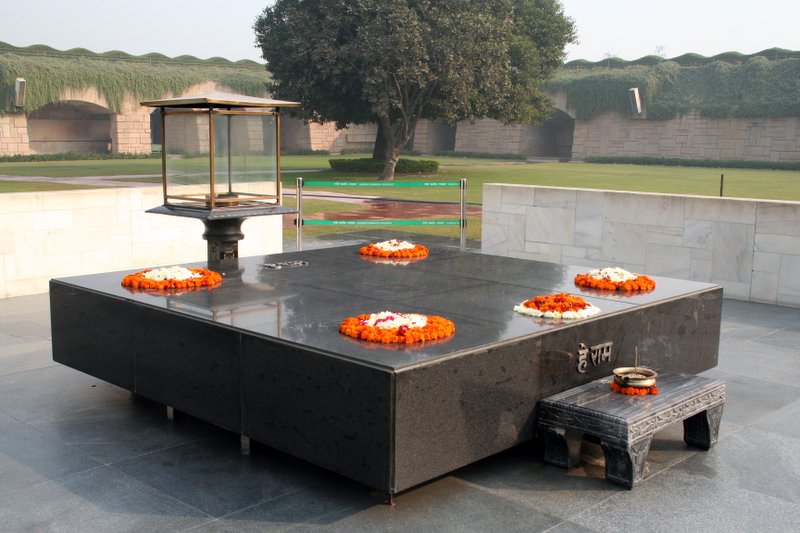 Additional Information:
1- This tour is operate Everyday
2- No heart problems or other serious medical conditions
3- This is a private tour/activity. Only your group will participate
4- Duration are approximate, the exact duration will depend on time of day and traffic conditions

For this tour, you will be picked up at 9am by a private, air-conditioned vehicle. First, visit the Jama Masjid, one of India’s largest mosques, the courtyard of which can hold up to 25,000 devotees.

Next, take an exhilarating rickshaw ride (optional) through the bustling and colorful streets of the shopping bazaar, Chandni Chowk. Drive past Red Fort on the way to Raj Ghat, the black marble platform memorial commemorating the spot of Mahatma Gandhi’s cremation.

At approximately 1pm, you will be taken to enjoy a buffet lunch at a local restaurant.

In New Delhi we visit the 11th century Qutab Minar Tower, built by Qutub-ud-din Aibek of the Slave Dynasty, who took possession of Delhi in 1206. It is a red sandstone tower, standing tall at a height of 72.5 meters and is covered with intricate carvings and verses from the holy Qur’an.

Later, you will have a chance to enjoy shopping in Delhi which is famous for their textiles and handicrafts, such as jewelry, shoes, bags, leather, carpets, as well as traditional and contemporary Indian art.

Your day will end with your private car transferring you back to your hotel or to the airport in Delhi.

Group Discount Available
From $ 40.00
per Adult
Need help with booking? Send Us A Message