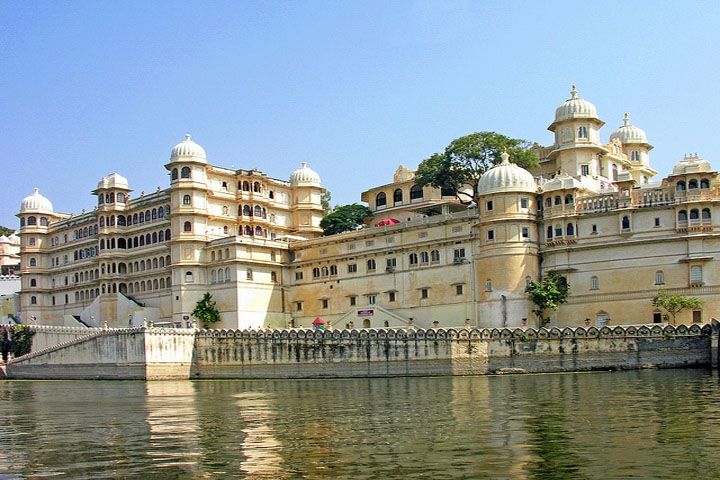 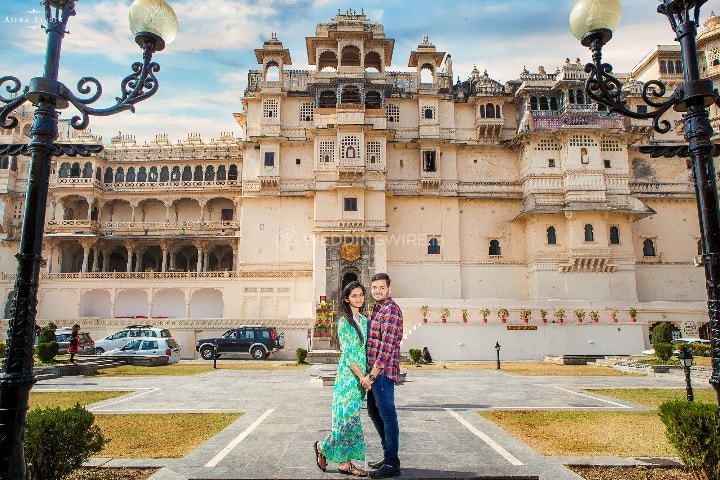 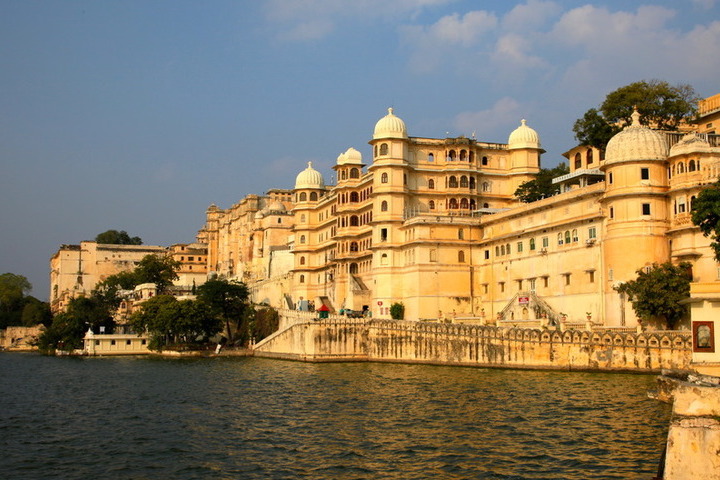 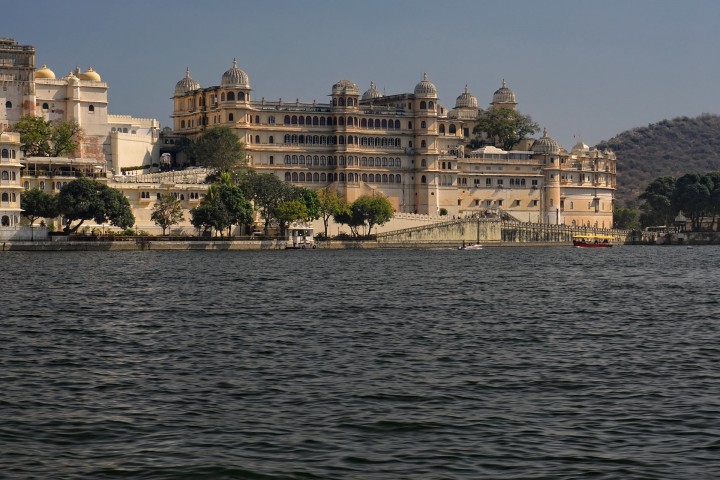 Additional Information:
1- This tour is operate Everyday
2- No heart problems or other serious medical conditions
3- This is a private tour/activity. Only your group will participate
4- Duration are approximate, the exact duration will depend on time of day and traffic conditions

Ride in a private, air-conditioned vehicle with your guide to explore the Jagdish Temple, the City Palace grounds and museum, Fateh Prakash Palace, and Saheliyon ki Bari on this day tour of Udaipur’s highlights. Enjoy local cuisine with a buffet lunch at a local restaurant. Finally, relax on a boat cruise of Lake Pichola to close out your day of sightseeing.

Be picked up at your hotel in a private air-conditioned vehicle at approximately 9am. We start city tour of Udaipur. We visit the Jagdish temple, Maharana Jagat Singh built this temple between 1628-1653 at a whopping cost of Rs 1.5 million. The temple, dedicated to Lord Jagannath, is at a great height and can be approached by a long flight of stairs. The city is built in 1559 A.D.

Later visit the City Palace, the City Palace, one of the largest palaces in the world, can be approached through the Bari Pol or the Great Gate (1600) with the royal drums and then onto the Tripolia Gate (1725). Wander the opulent palace grounds as well as the museum before moving on to the Crystal Gallery (Direct pay by Guest) housed in the imposing Fateh Prakash Palace.

After lunch at a local restaurant, visit Saheliyon ki Bari- the Garden of Royal Ladies, Saheliyon ki Bari lies just beneath the Fateh Sagar Lake. Maharana Sangram Singh II designed this garden in the early 18th century purely as a pleasure garden and a summer palace for the 48 young maids that formed a part of the prince’s dowry. It is also said that the garden was presented as a peace offering from the Emperor of Delhi. The Maharana’s entertained themselves around the four ornamental pools and the five fountains.

Optional – Enjoy trip to the vintage and classic car collection which showcases old limousines including Rolls Royce, Cadillacs, and rare Mercedes Benzes belonging to the house of Mewar.

Relax after your day of sightseeing on an evening we enjoy the Boat cruise in Lake Pichola. The breathtaking beauty of the Lakes – Pichola and Fateh Sagar truly make Udaipur an oasis in the desert and before transfer back to your hotel.

Group Discount Available
From $ 75.00
per Adult
Need help with booking? Send Us A Message