India Tourism offers all time favorite Travel Destinations to millions of International and Domestic Indian Tourists. India is a secular country which means all the religions like Hinduism, Sikhism, Islam, Christianity, Jainism, and Buddhism are treated equally and given respect.

Nikita Holidays takes the guest to various famous Travel Destinations in India near Delhi like New Delhi – The Capital of India has two amazing shades of old and new which is interconnected by Metro. Where Old Delhi is famous for its ancient architecture and New Delhi has modern infrastructure. Agra is famous for the beautiful Taj Mahal, which is one of the Seven Wonders of the World. Fatehpur Sikri is the city of beautiful combination of Hindu & Islamic architectural structures. This place was the capital of Mughals for many years. Jaipur the Pink City has ancient forts and also famous for its rich culture and art. Varanasi the oldest city of the world earlier named Banaras is associated with spirituality and wisdom. It is one of the most significant pilgrim centers. Ranthambore is famous for its wildlife reserve and holds historical importance. Ajanta is known as Pride of Maharashtra which has some famous ancient caves. One can see Mumbai which is famous for its ultra fast lifestyle and tall buildings. 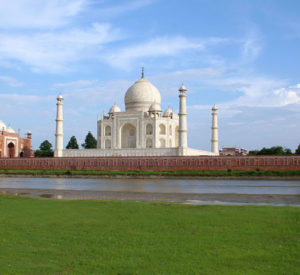 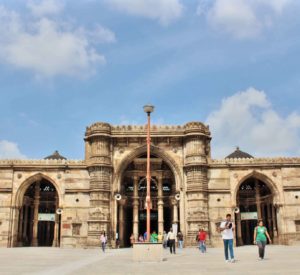 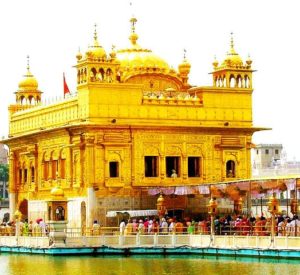 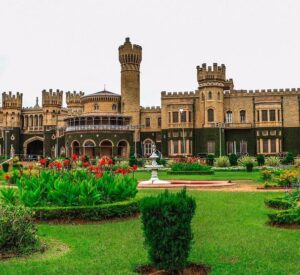 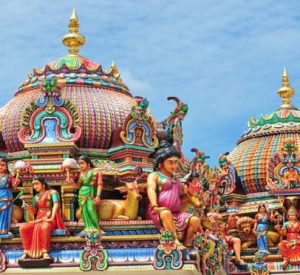 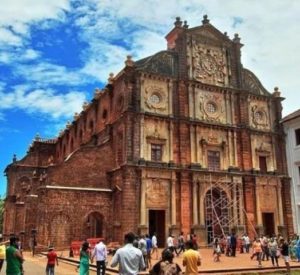 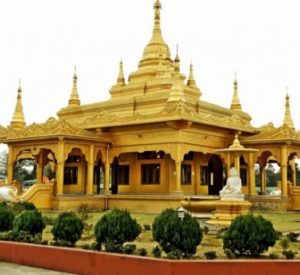 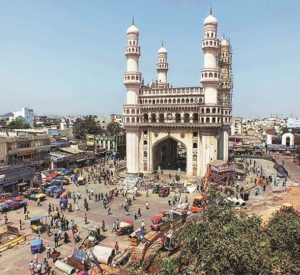 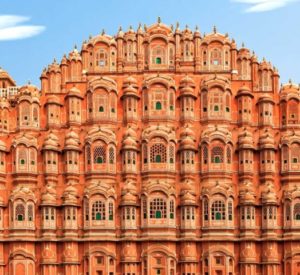 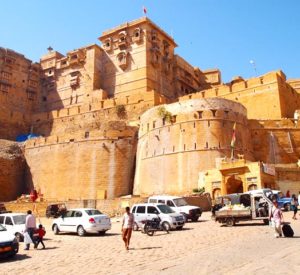 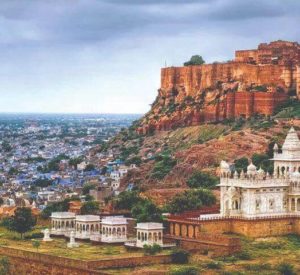 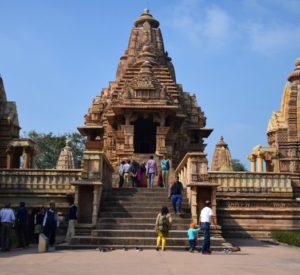 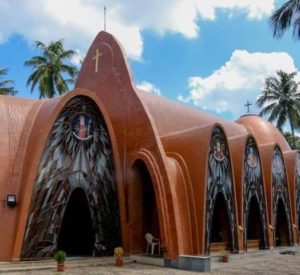 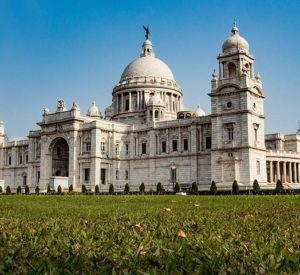 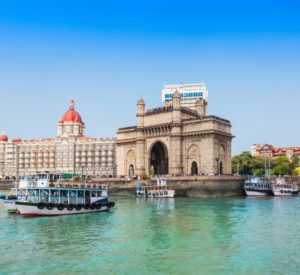 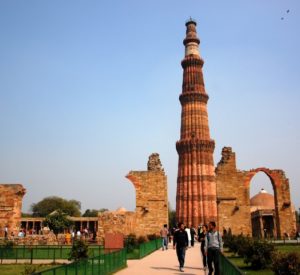 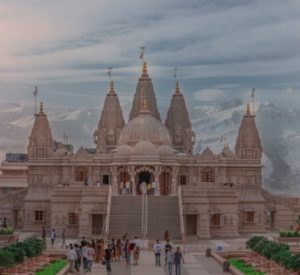 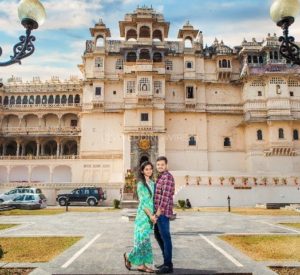 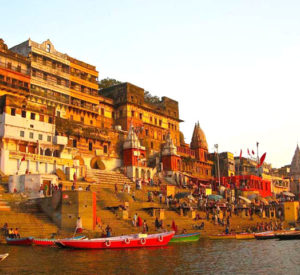