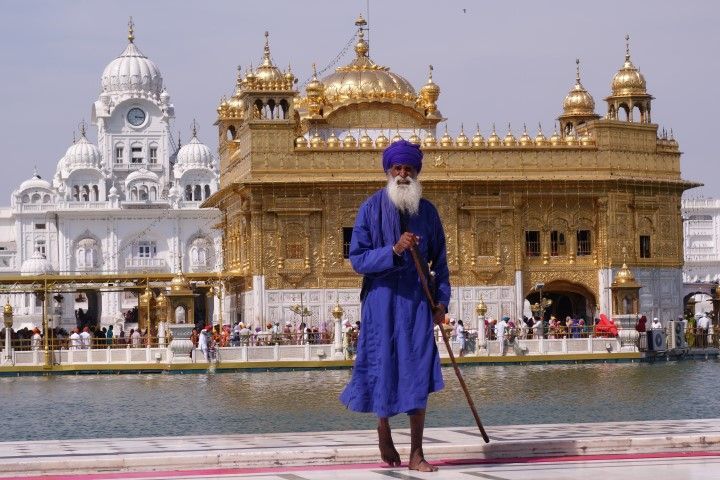 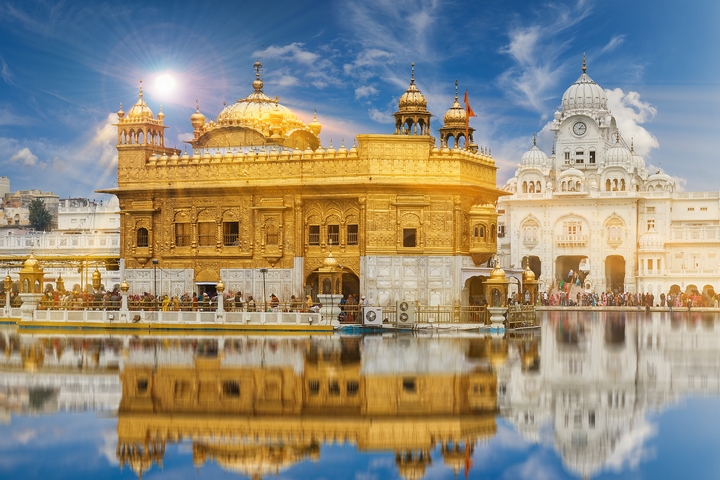 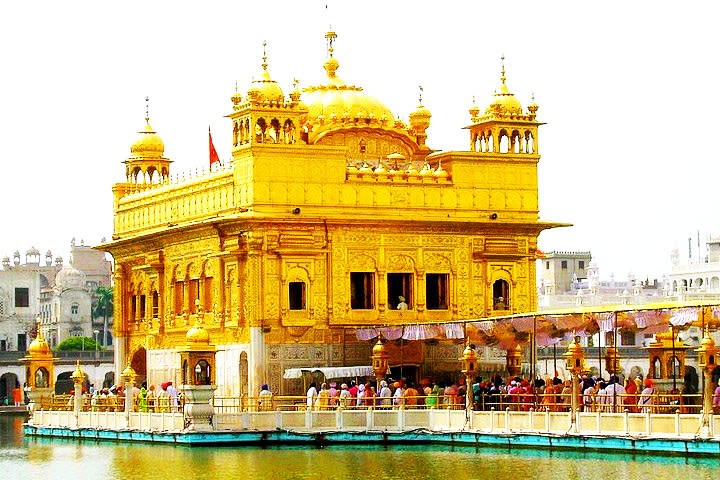 Additional Information:
1- This tour is operate on everyday
2- No heart problems or other serious medical conditions
3- This is a private tour/activity. Only your group will participate
4- Duration are approximate, the exact duration will depend on time of day and traffic conditions

You’ll visit the Golden Temple, the spiritual center of the Sikh faith, the Jallianwala Bagh Memorial, an important monument dedicated to the martyrs of the Jallianwala Bagh massacre in 1919, the Durgiana Temple, which sits in the middle of a sacred lake, and an evening visit to the India/Pakistan border for the traditional changing of the guard.

Pickup at 8am from your Hotel in Amritsar, where you’ll visit the Golden Temple. The Temple is the spiritual center of the Sikh faith, and was built by Guru Arjun Singh in the late 16th century.

After that you’ll visit the Jallianwala Bagh Memorial, an important monument dedicated to the hundreds of martyrs of the Jallianwala Bagh massacre in 1919. Finally, you’ll travel to Durgiana Temple which sits in the middle of a sacred lake and its share of pilgrims from all over the world.

Lunch Break, Lunch will be provided at AC Restaurant (own expense)

After a lunch break, you’ll travel to the India/Pakistan known as a Wagah Border for the changing of the guard ceremony and the flag hoisting and lowering activities, which are done with great skill and precision by the border security forces of both the countries. The final frontier, around 28 km from Amritsar is the only border crossing between India and Pakistan.

After a memorable day you will be dropped at your hotel or anywhere in Amritsar.

Group Discount Available
From $ 30.00
per Adult
Need help with booking? Send Us A Message