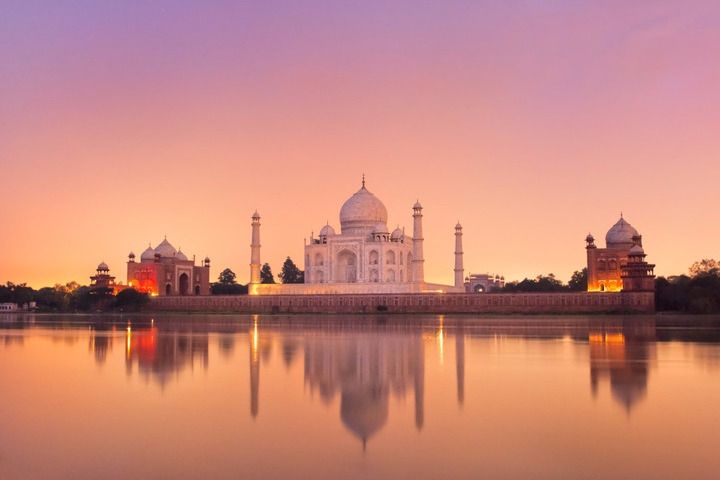 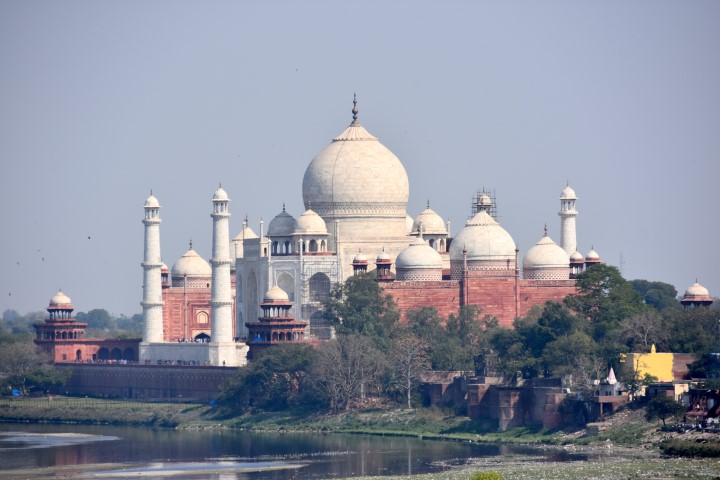 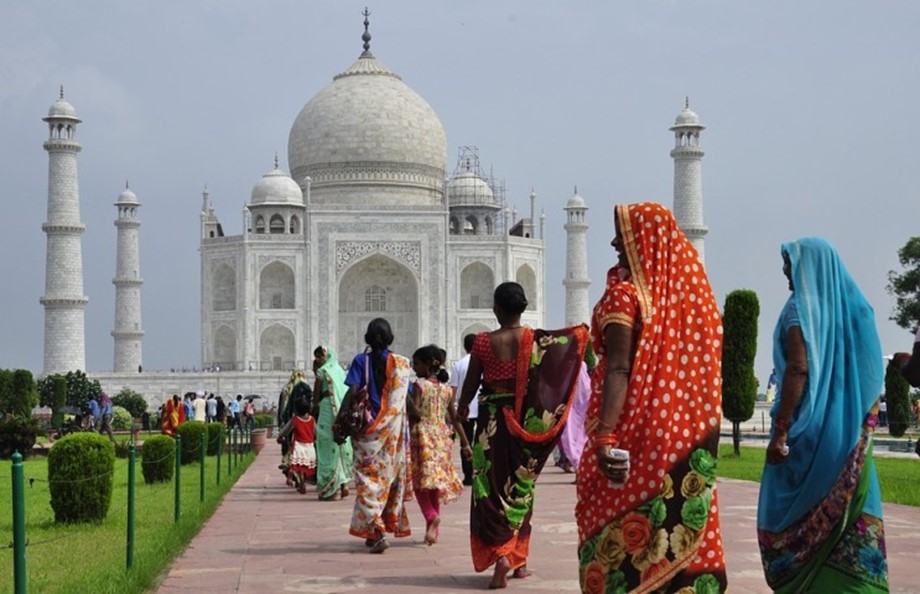 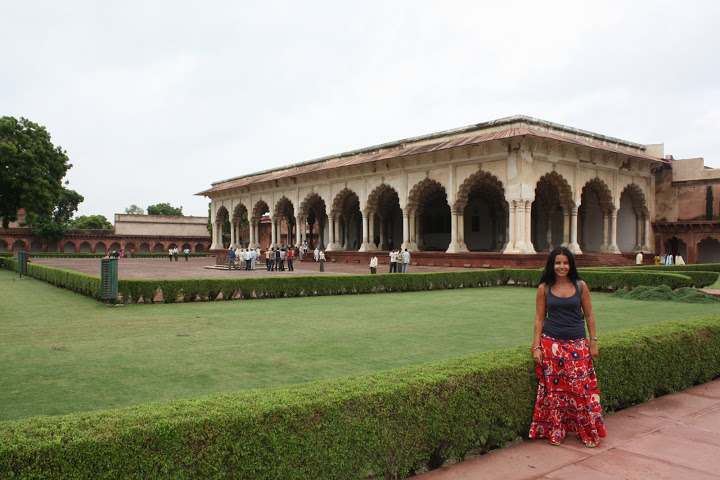 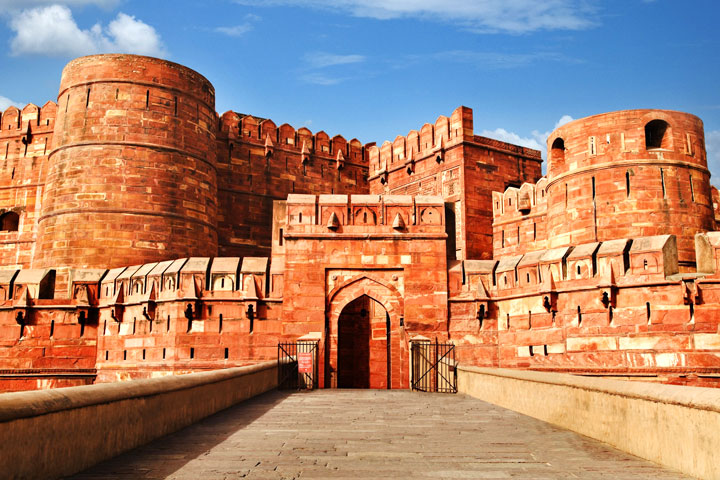 Day 1
Day 1: Bangalore to Delhi by Flight and 3-hrs drive to Agra

5am Pickup from your hotel or anywhere in Bangalore and transfer to Bangalore airport for flight to Delhi.

Arrival at Airport in Delhi and drive to Agra 3-Hrs via Express Highway brings you to the City of Taj Mahal, Agra.

Early evening proceeds to a Photo Tour of Taj Mahal from Mehtab Bagh – the moonlit garden – believed to have been designed by Shah Jahan to view the Taj on moonlit nights, far away from the maddening crowd, the garden complex is situated on the left bank of Yamuna opposite to Taj Mahal. It is a huge square measuring approximately 300×300 m and in straight alignment with the Taj Mahal. The forestry plantations and agricultural fields provide a green forecourt to Taj Mahal and its reflection in Yamuna. Here you can witness the sunset over the Taj Mahal.

Pickup at 6am early morning at sunrise we leave to explore the monumental heritage of the Great Mughals, visit the magnificent Taj Mahal (Closed on Fridays), a UNESCO World Heritage Site one of the Seven Wonders of the World and surely the most extravagant expression of love ever created. 20,000 men labored for over 17 years to build this memorial to Shah Jahan’s beloved wife. It’s a wealth of white marble and semi-precious stone « undoubtedly the highlight of the tour ».

After Sightseeing enjoy the shopping in Agra is known for its fabulous handicrafts, made of marble and soft-stone inlay work. The Mughals were great patrons of arts and crafts. Empress Nur Jahan took personal interest and was an accomplished artist herself in zari embroidery work. Agra’s major handicraft products besides inlay work are: leatherware, brassware, carpets, jewelry and embroidery work.

Lunch Break, Lunch will be provided at one of the best Local AC Restaurant.

After visiting Agra drive back to Delhi and drop-off to Delhi airport for flight to Bangalore.

Arrive at Bangalore airport and drop-off at your hotel or anywhere in Bangalore.

Agra: Overnight at a 4* Hotel Ramada or similar

3-Day Tour to Delhi, Agra and Jaipur from Mumbai with one-way Flight

Day Trip to The Taj Mahal and Agra from Delhi