Dashashwamedh Ghat is the main ghat in Varanasi on the Ganga River. It is located close to Vishwanath Temple and is probably the most spectacular ghat. Two Hindu legends are associated with it: According to one, Lord Brahma created it to welcome Lord Shiva. According to another legend, Lord Brahma sacrificed tenhorses during Dasa-Ashwamedha yajna performed here. The present ghat was built by Peshwa Balaji Baji Rao in the year 1748. A few decades later, Ahilyabahi Holkar, the Queen of Indore rebuilt the ghat in the year 1774. Close to the ghat, overlooking the Ganga lies the Jantar Mantar, an observatory built by Maharaja Jai Singh of Jaipur in the year 1737. 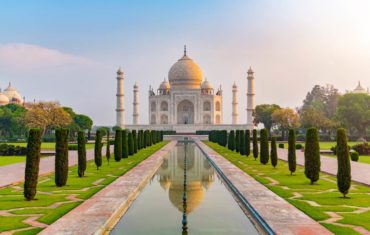 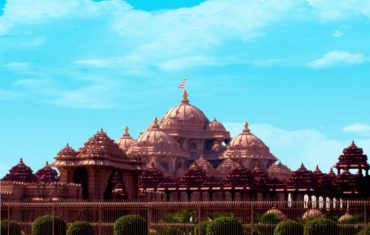