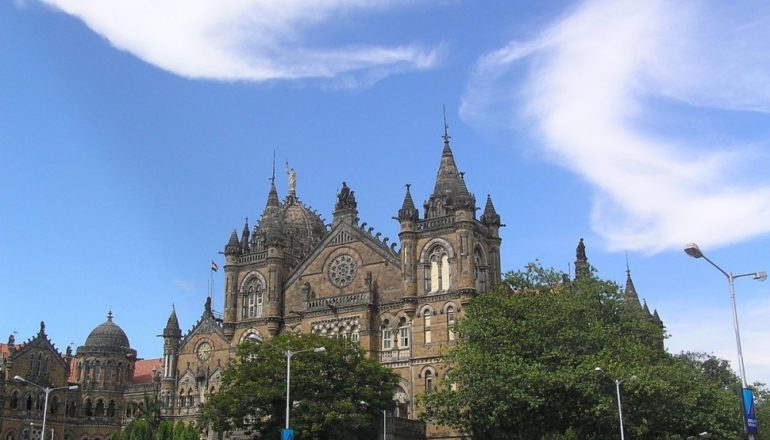 Chhatrapati Shivaji Maharaj Terminus (CSTM), is a historic railway station and a UNESCO World Heritage Site in Mumbai, Maharashtra, India which serves as the headquarters of the Central Railways. Designed by Frederick William Stevens with the concept of Victorian Italianate Gothic Revival architecture and meant to be a similar revival of IndianGoth (classical era) architecture, the station was built in 1887 in the Bori Bunder area of Mumbai to commemorate the Golden Jubilee of Queen Victoria. The new railway station was built on the location of the Bori Bunder railway station and is one of the busiest railway stations in India, serving as a terminal for both long-distance trains and commuter trains of the Mumbai Suburban Railway. The station’s name was changed to Chhatrapati Shivaji Terminus in March 1996. 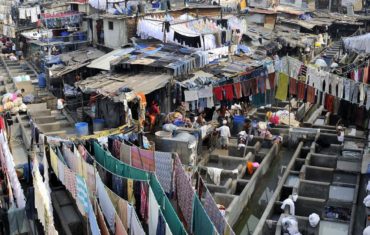