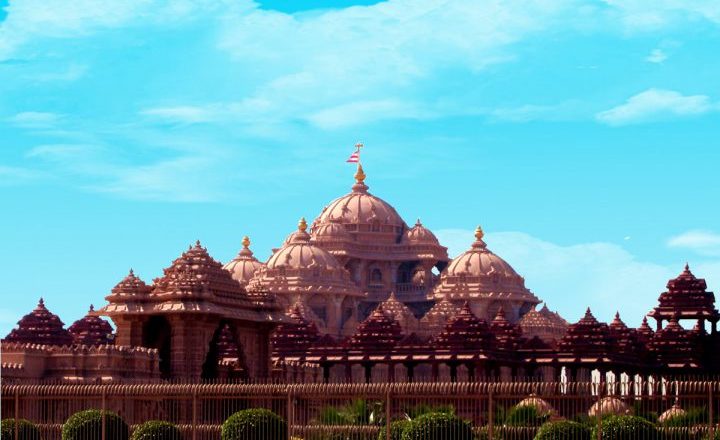 Akshardham or Swaminarayan Akshardham complex is a Hindu mandir, and a spiritual-cultural campus in New Delhi, India. A visit to Akshardham is a spiritually enriching experience. Whether it is in realising the power of prayer, in feeling the strength of non-violence, in being aware of the universal nature of Hinduism’s ancient principles, or just in admiring the beauty of God’s abode on Earth –- each element has a spiritual significance.

The complex features an Abhisheka Mandap, Sahaj Anand water show, a thematic garden and three exhibitions namely Sahaj Anand Darshan (Hall of Values), Neelkanth Darshan (an IMAX film on the early life of Swaminarayan as the teenage yogi, Neelkanth), and Sanskrit Darshan (cultural boat ride). According to Swaminarayan Hinduism, the word Akshardham means the abode of God and believed by followers as a temporal home of God on earth. 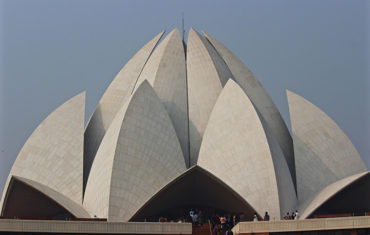 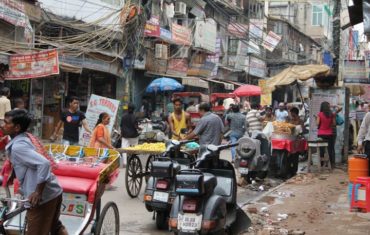